Although it has been only 10 days since I bought it, I am going to review its usability, differences from Windows and things I have noticed. 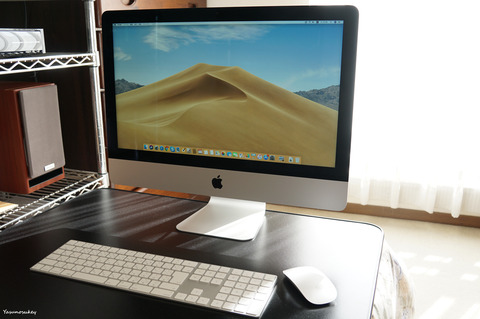 ▶My computer history
▶Reasons why I chose iMac
▶My iMac
ーUnboxing time!
▶︎Things that I like about this computer
▶︎Things that I don't like or haven't gotten used to
ーOther things that I have noticed
▶︎Conclusion

It was in 1996 when I first encountered an electrionic box called a “personal computer.”

I was an elementary school kid. In the previous year, a revolutional operating system, Windows 95, was launched, and that made personal computers become increasingly more common. My father liked new gadgets, so he bought a Fujitsu FMV without knowing what that huge electronic thing could do.

Subsequently, we got a Windows ME, two XPs and a 7 (still working.) I got my own first computer, Fujitsu Lifebook AH53M, in March of 2014. It was originally on Windows 8.1 and I upgraded it to 10 afterward. 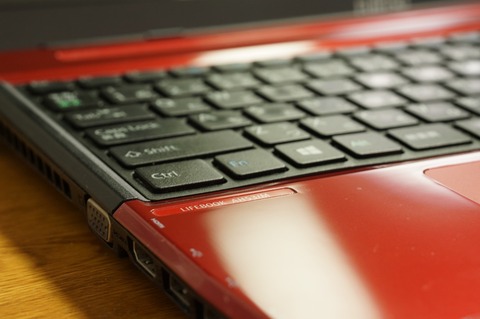 My AH53M still works fine as long as I use it for only two to three hours a day, but it's been getting more and more unstable over the past two months. There are problems such as a faulty keyboard, Skype shuts down on its own and it takes five minutes to boot up the laptop at times. And it is only continuing to get more unreliable for work.

So I decided to get an iMac this month, though I was going to buy one much later.

Reasons why I chose iMac

・First of all, I wanted to try a new operating system. I thought having two computers on different operating systems would help me minimize a risk of jeopardizing my work in case either of them has problems when updated.

・I love photography, so I really wanted a PC with a high quality monitor.

・In addition, my new computer has to work quickly with excellent usability because I was going to use it for both work and private purposes. The use of my computer includes online English teaching, blogging, photo editing, chatting online, studying for the Eiken and TESOL and language exchange.

・The reason why I chose the desktop over a laptop is that the desktop computer makes it easier for me to work without having a stiff neck or shoulders thanks to high eye point and upright posture when I’m using it. My laptop computer is prone to cause pain in my back and shoulders.

Total: 227,488 yen (tax included)
I paid with my credit card, so my iMac was shipped only two days after I ordered it, and it took only seven days until it was delivered to my house. I was surprised by the quick delivery, considering that it came all the way from China. 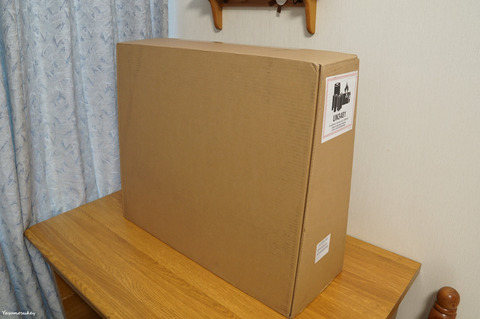 The iMac came in a huge box, though I ordered a 21.5 inch model. The box measured 55cm(Height)x66cm(Width)x23cm(Bottom) 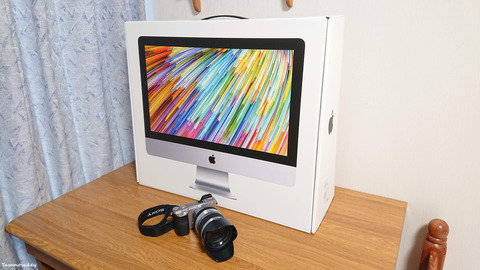 Once I opened the box, I was greeted by a smaller trapezoid box, just like a Matryoshka doll. 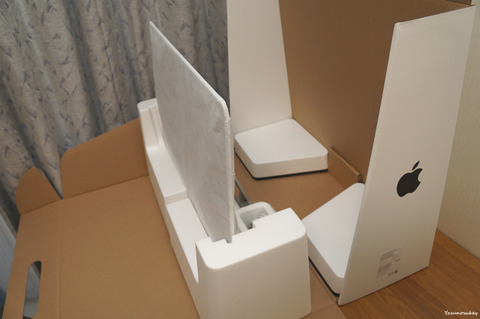 The iMac was carefully wrapped in a fine and soft protective cover. 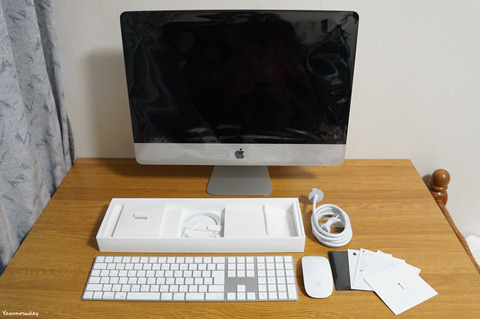 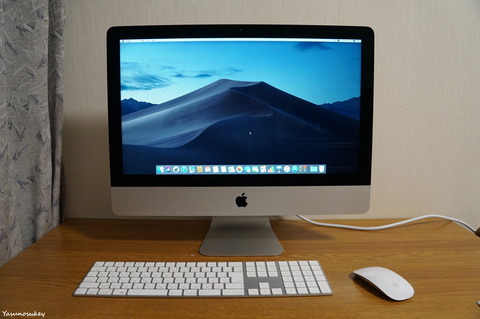 It took me only 20 minutes or so before I had done the initial setting. I turned on the iMac, set the language, connected it to Wi-Fi, registered my Apple ID and now it was ready. I do not think you will have any problem with these procedures if you have set up any computer before on your own.

As much as I love the beautiful 4K display, it was not a total surprise because I expected it. I do, however, have many other things that I like about this computer.

・I was surprised how quiet the iMac is. You can hear a very slight noise from it when it is on, but there’s no obvious noise from the fan or hard drive. I am the kind of person who does not like the sound of a fan running such as the air-conditioner, computer and Blu-ray recorder. So I am really happy about it.

・Also, the speakers turned out to be surprisingly good. When compared with expensive home stereos, they are not powerful, but the sound is clear and comfortable to hear.

・It has a topshell that’s one big multi-touch sensor. The entire surface is a button. You can scroll a whole 360 degrees on a webpage, document or photo. 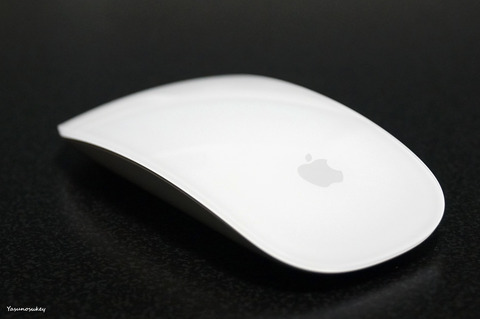 I have heard the rumors that Apple’s mouse doesn’t have the right-click, but it actually does. You can set up your magic mouse to activate the right click so you can access to the shortcuts by clicking the right side of your mouse.
How to set up right-click：

How to set up right-click: Click the “Apple menu” on the top left of the screen > “System Preferences” > “Mouse” and check the box next to  “Secondary click.”

Sidenote: You can see how much battery you have left on your mouse at the bottom of the window.

・I found the iMac much more user friendly for Windows users than I had expected. Apple calls its keys differently from Windows. For example, in Apple terms, “Alternative” is “Option” and Control” is “Command.” Not only that, the “半角”(hankaku, which switches alphabet to Japanese letters and vice versa) is replaced with “1.” 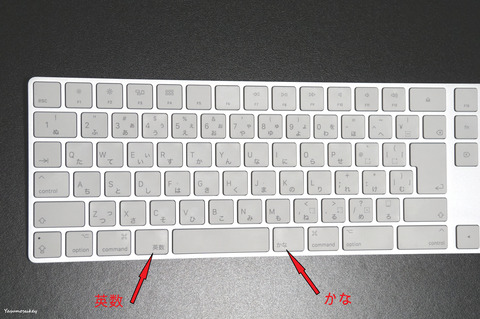 Instead of the hankaku key on the top left, the magic keyboard has 英数(eisuu, alphabet and numbers) on the left to space and かな(kana, Japanese letters) on the right to space. At first, I accidentally hit the “1” repeatedly, but I got used to it in no time.

You can select whether you use the function keys (F1, F2, F3… on the top row) in the same way as the standard Windows or Apple’s way. And that makes it easier for Windows users including me to use this computer.

How to change the behavior of function keys on your Mac： 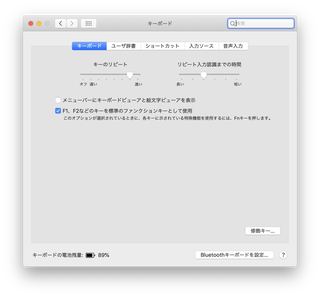 How to change the setting: Click the “Apple menu” on the top left of the screen > “System Preferences” > “Keyboard” and select “Use all F1, F2, etc keys as standard function keys” Sidenote: Same goes with the mouse, you can see how much battery you have left on your keyboard at the bottom of the window.

・Lastly, it is extremely fast to read and rewrite files on USB flash drives and SD cards. It is absolutely the fastest among all computers I have ever used.

Things that I don't like or haven't gotten used to

・ I wish I could use a PIN code to unlock the Mac. On Windows, you can choose your password of your Microsoft ID or a four-digit PIN code to unlock your computer, but you cannot on the iMac as far as I can see. It’s such a hassle that I have to type in the password of my Apple ID every time I log in to my computer. I have learned that you can skip typing in your password if you change the setting, but that would be unsafe for a computer that I use for work.

・I knew this even before purchasing it, but the iMac doesn’t come with Microsoft Office. It’s actually the fact that I cannot afford it at the moment that bugs me. 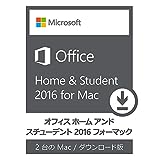 I have kept all the links to my lesson materials and homework answers on Microsoft Word since the beginning of my tutor life. So I will need that software in order to use all the data. However, you can open Word documents on Pages, the Apple version of Word, so I’ll use that app for the time being. Also, you can use Excel documents on Numbers.

・This is one of the most disappointing things about my Mac, but it takes five minutes to open GIMP 2.10.8 on average. Furthermore, I have to allow the app to open via System Preferences (>Security & Privacy), so it takes extra time just to use this app. I use this app on a daily basis, so I will keep trying to find a way to use it more comfortably.

・I still get confused with the Apple terms. “PC” is called “Finder” on Mac, “Taskbar” is “Dock,” “Task Manager” is “Activity Monitor” and “Command Prompt” is “Terminal.” They all do the similar tasks, but have different names. It is just like Japanese English learners translate every English sentence into Japanese in their minds, I still translate the Apple terms into Windows terms and vice versa when I use this computer.

Other things that I have noticed

・The screen has too much contrast. Shadows and shades are really dark. Although I can see details of any photos, the same photos look completely different on other devices. I am going to adjust the colors and contrast when I have time.

・I also found that the foot of the aluminum stand seems a little slippery. Although it doesn’t feel unstable at all thanks to the excellent design, I’m a little worried that it might fall off the desk in case of an earthquake. I know my concern is largely due to my experience of the Great East Japan earthquake in 2011, which measured upper 6 on the Japanese seismic scale of 7 in my city.

・It takes slightly longer to boot up the iMac than I expected. It usually takes 30 seconds to get it ready to use (including the typing in the password.) However, you can put your Mac in sleep mode in a fraction of a second, so I usually do that during the day.
How to stop your mouse from waking Mac from sleep mode：
1. Turn off your mouse
2. Press “option + command + eject ⏏︎” simultaneously to activate sleep mode

To wake your Mac from sleep mode, turn on your mouse before you press “Enter.” I used to leave my mouse on, but I started to turn it off before sleep mode because I accidentally got my Mac out of sleep several times with the mouse. I found out that the mouse is really sensitive.

Note: There were a few times when my iMac failed to connect to the mouse after sleep. It seems important to turn on the mouse before you wake your Mac.

I am surprised that I have gotten used to using the iMac so quickly even though I had only used Windows computers for over the past 20 years.

Now that I have an iMac, I would love to try to enjoy downloading music on iTunes and video editing, which I have long wanted to try.

I will post another article when I have found new facts about my iMac. 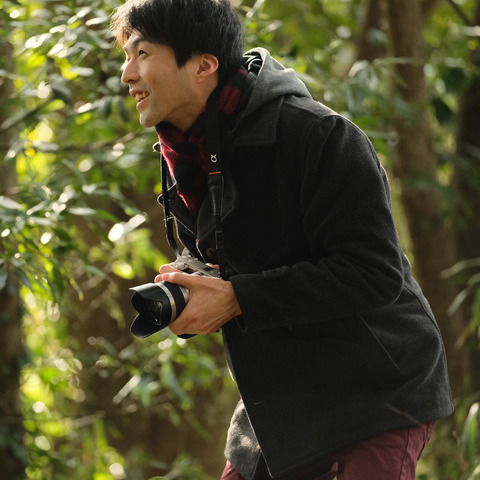